Our stock is limited! Be quick to take advantage of the current offer on selected items. The promotion ends on February 14 ❤️

Our stock is limited! Be quick to take advantage of the current limited time offer on selected items. Our Valentine's Day promotion ends on February 14 ❤️

On the subject of how to make a Roman mosaic we can distinguish two main techniques in relation to the employed means and steps. Evidently each of them have pros and cons, and suit different applications. The following paragraphs briefly summarize both predominant Roman mosaic techniques.

1. The direct method: the most instinctive due to the simplicity. The technique consists in placing the mosaic tiles directly onto the gluing bed of fresh mortar. A convenient way of tiling Roman mosaics for the reason that the artist can track how the artwork develops and adjust the design in consequence. Unfortunately, maintaining the mosaic surface evenly flat is difficult unless tiles of similar thickness are used.

2. The indirect method: this second technique achieves a very planar result by placing mosaic tiles onto a flat table or floor surface. Once every tile is placed, the formwork or shuttering is placed around the tiles and the mortar or gluing material is applied. Eventually when the mortar is harden, the resulting plaque can be flipped to reveal a perfectly plane mosaic (although the end result is horizontally mirroring what the artist was creating).


This is the best of the Roman mosaic techniques for mosaic table top, floor or wall mosaics, and allows very intrincate designs with closer tiles. Before starting the process, the artist can conveniently draw modelling lines to assist the tiling, and the work can be easily ceased and resumed without the arduous preparation of the mortar mix. An important fact of this technique is that the size of the tesserae can vary - favorable for tiles cut by Roman traditional method of hammer and hardie.

Unfortunately, the artist is unable to see the end result until the finalized mosaic is upside down, which is a significant disadvantage. 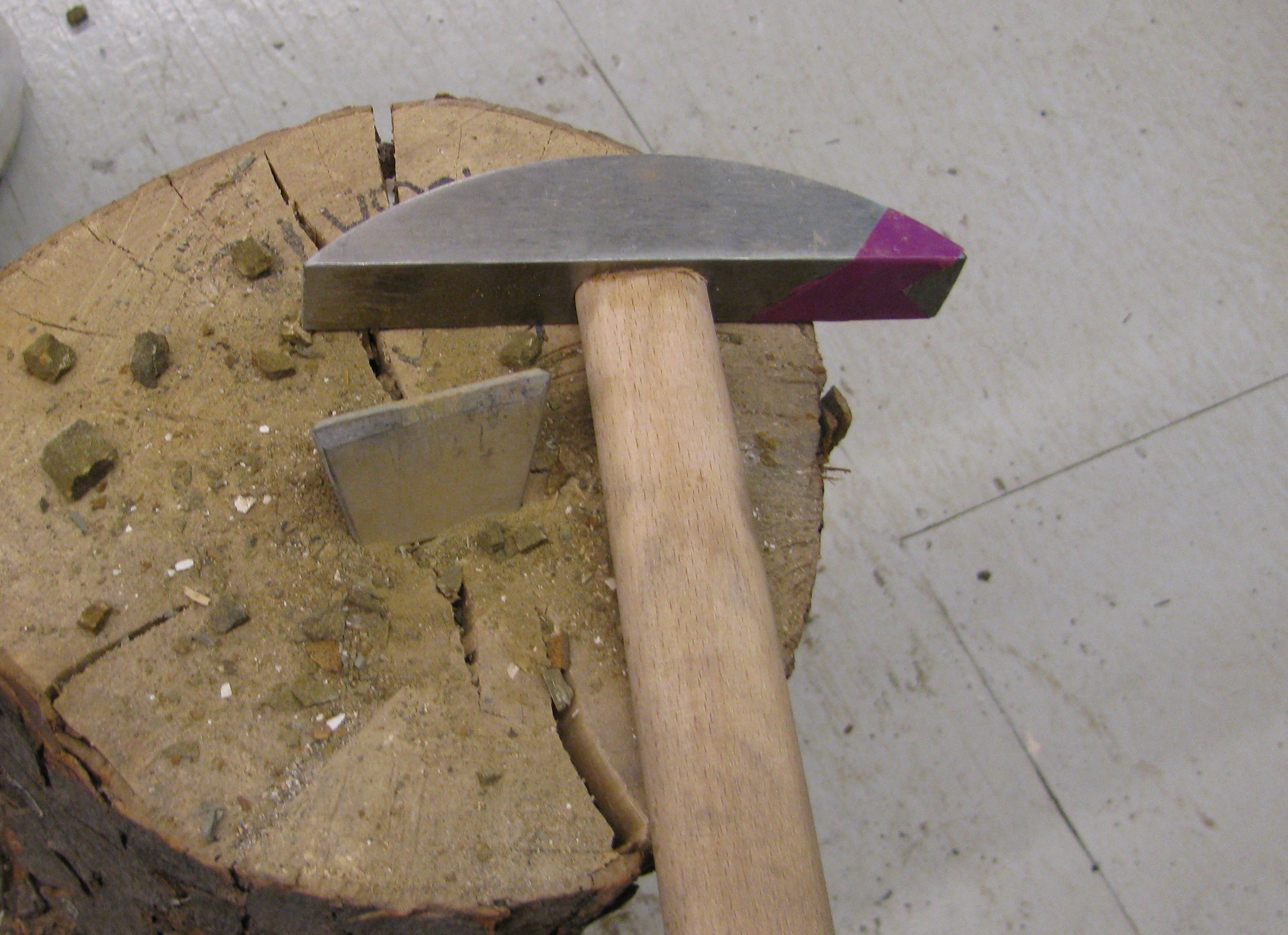 The indirect method is believed to be the technique used by most Roman mosaic makers during the empire. Oddly enough, instead of using modern washable glue stick or similar, beeswax was used to glue the temporarily reversed mosaics and avoid any accidental undoing.

Historians believe that the making of the mosaics was a very well organized endeavor - master artisans were frequently supervising skilled and apprentice workers while assistants, possibly slaves, were cutting the marble mosaic tiles, applying beeswax, preparing mortar and cleaning. About our Roman mosaics

With own production and closely partnering with various European mosaic makers, The Ancient Home reduces lead time and offers the best Roman mosaics in the market. Whether it is the mosaic pattern of your liking, style, weight, materials, quality, price or time constraints, our scale allow us to adapt to project specifications and guarantee expert advice all along the way.